​What is the Placemakers Laboratory?

In 2015 Friends of the Parks hosted a place making contest for high school students encouraging them to think big and create a new kind of place in their neighborhoods. There is a lot of vacant space all across the City of Chicago, in neighborhoods and communities. Imagine that under-used vacant space as public open space.

Placemakers Laboratory is an exciting program that encourages high school students to rethink the empty spaces in their community and “placemake” them into public open spaces. Public Open Space is not just forest preserves, parks, and playgrounds, they could be an art project, a sanctuary, a community garden, a place to think, a place to play. There is a world of possibility!

In 2015 we worked in partnership with the Gary Comer Youth Center in Greater Grand Crossing, and BUILD in West Humboldt Park, with groups of ten teens on each Placemakers team.  These two areas feature a large amount of underutilized space, perfect for placemaking.
From January through May of 2015, the Placemakers met monthly with Friends of the Parks staff, working to fully realize their placemaking project plans.

The Gary Comer Youth Center team designed a program to revitalize their nearby park, to spotlight Chicago’s history, and commemorate a longtime Comer staff member.

The BUILD teens put their green thumbs to use, creating a community garden for their neighborhood.

By turning teens into community builders/activists/placemakers, Placemakers Lab beautified the community, brought people together for activities, and put the power of neighborhood building into the hands of the Placemaking teens.
​
Here are some photographs from the process – from brainstorming and blank mural site to storytelling and mural completion: 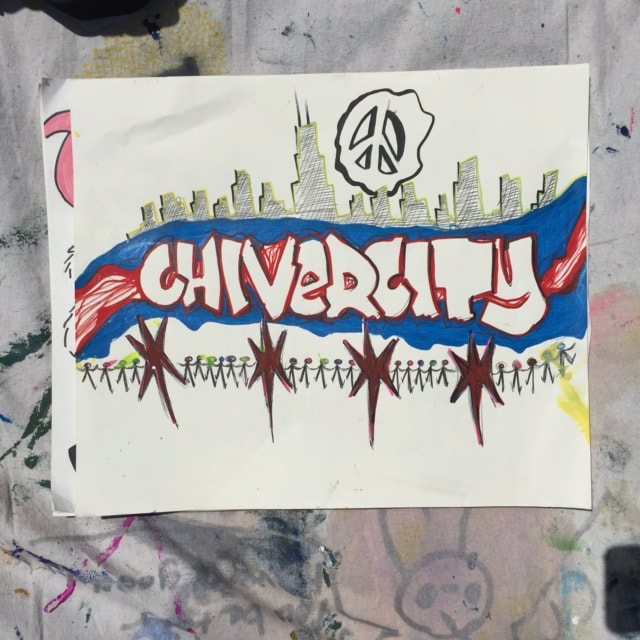 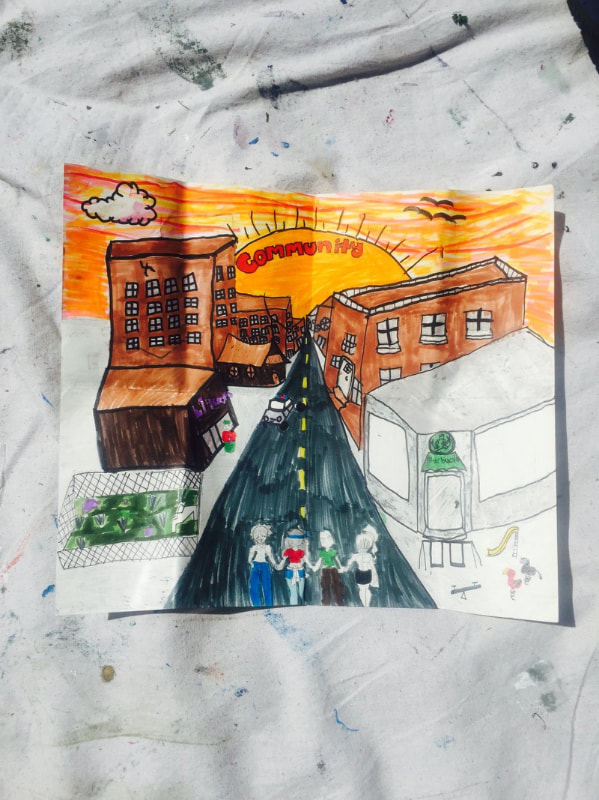 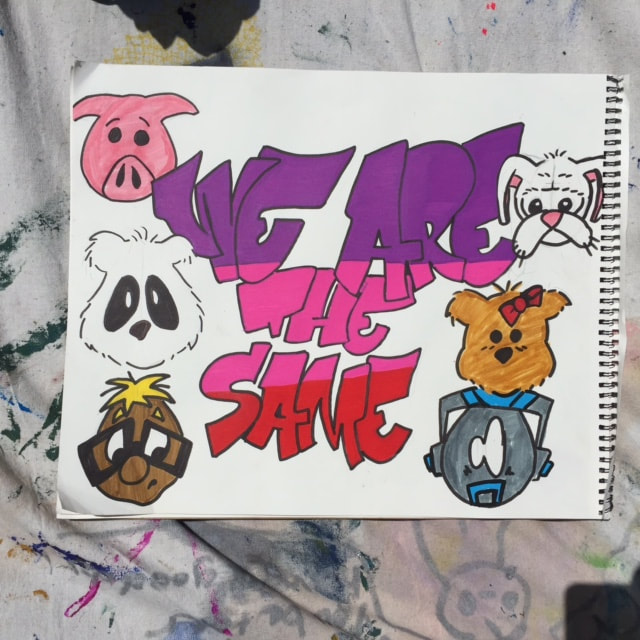 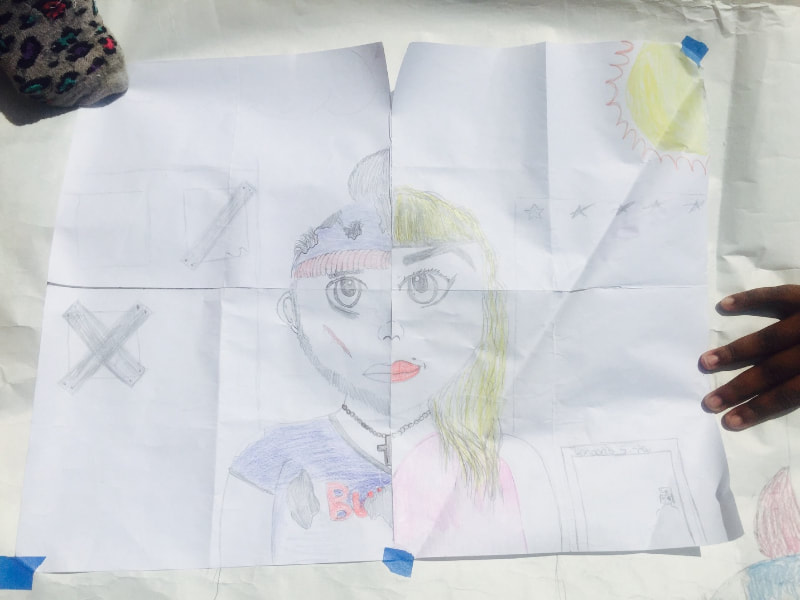 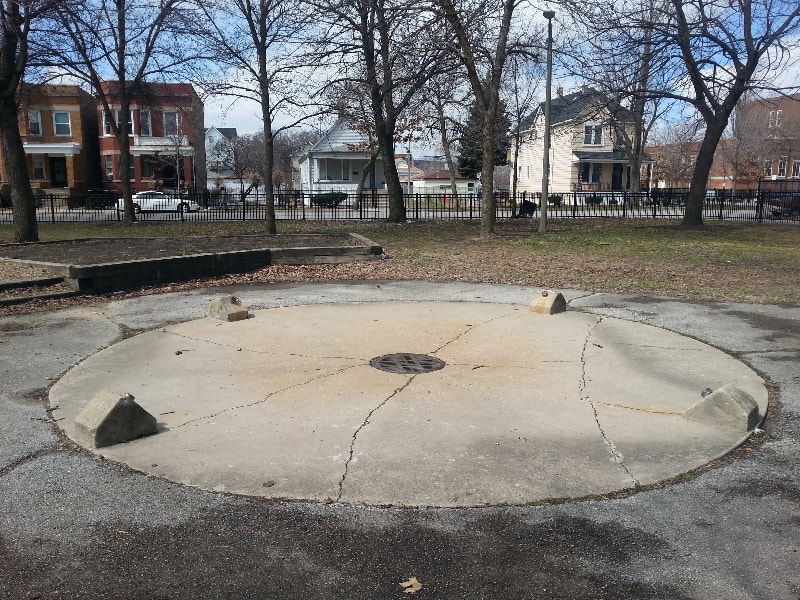 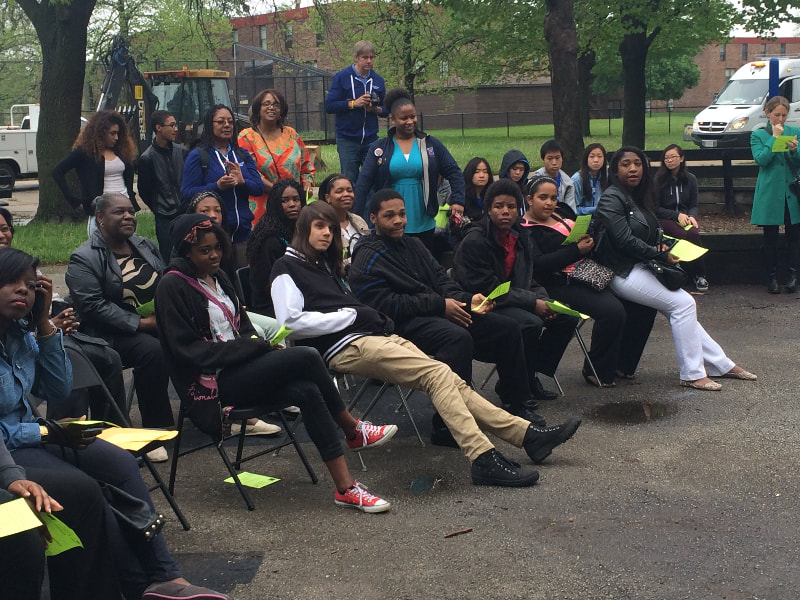 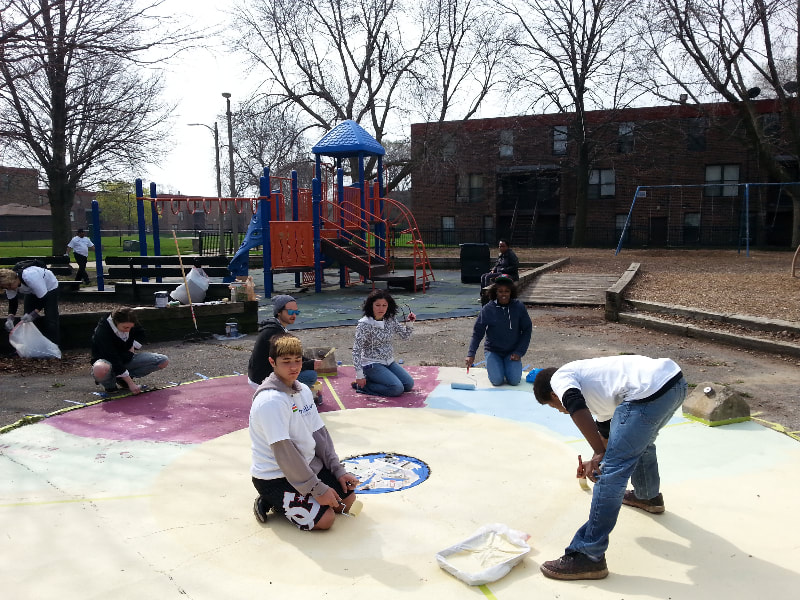 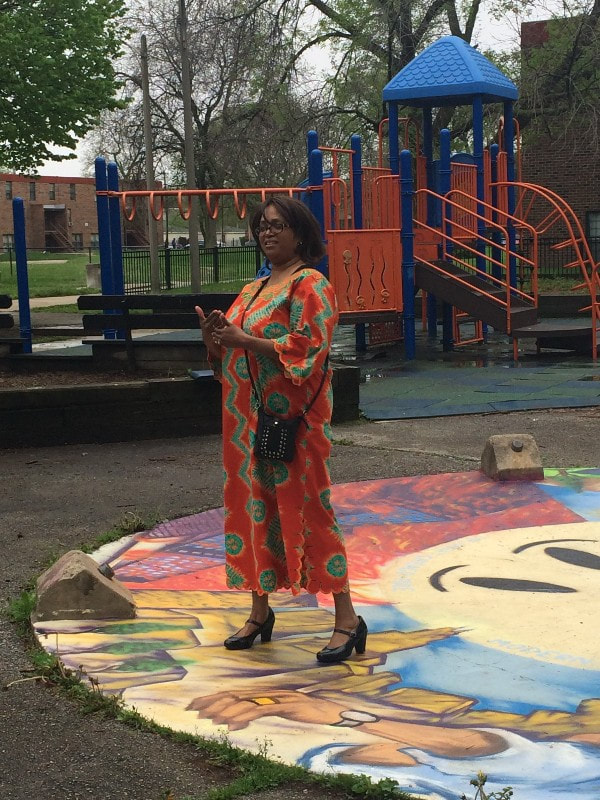